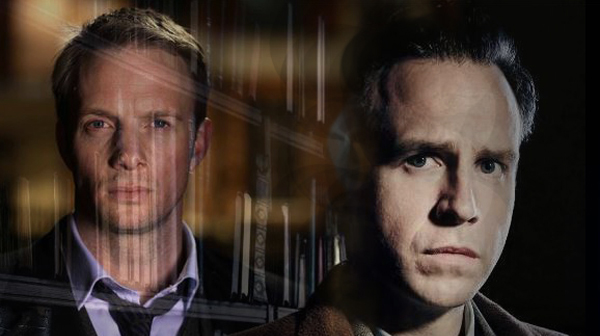 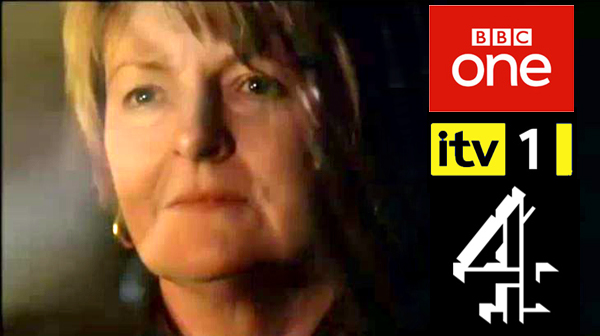 A selection of titles for dramas and documentaries BBC 1, CH 4, ITV 1. 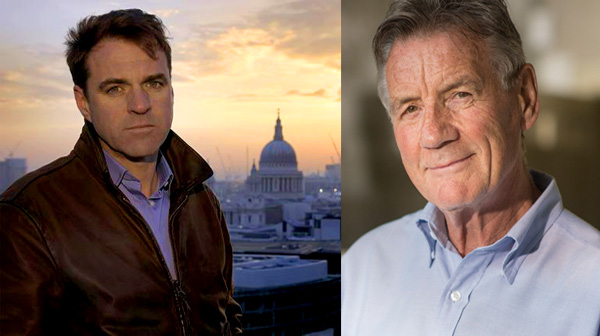 Composition and recording with orchestras. 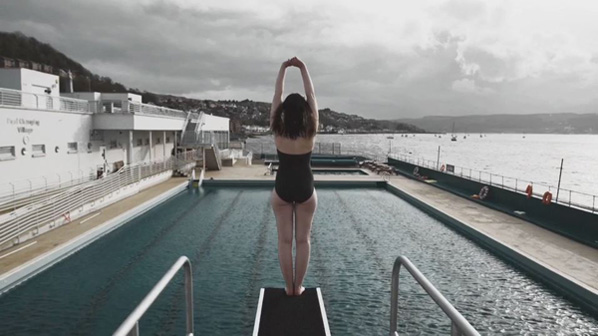 With the Orchestra of Scottish Opera 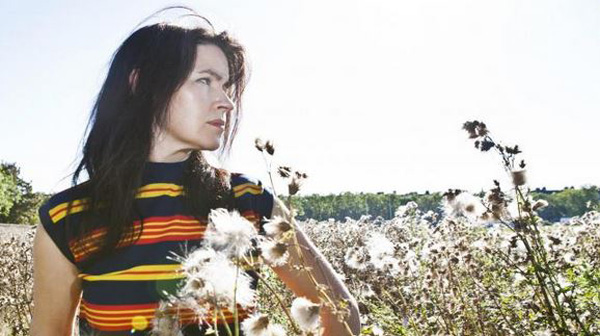